Geoengineering is not something you can do with a mail-order kit in your kitchen. Still, as world-altering projects go, it looks to be surprisingly easy. The best method for delivering aerosols would probably be via airplane. The plane would need to be capable of reaching an altitude of around sixty thousand feet and of carrying a payload on the order of twenty tons. Researchers who looked into the configuration of such a craft, which they dubbed a Stratospheric Aerosol Injection Lofter, or SAIL, concluded that development costs would run to about \$2.5 billion. This may sound like a lot of money, but it’s only about a tenth of what Airbus spent to develop its “superjumbo” A380, a plane it stopped producing after a dozen years. To deploy a fleet of SAILs would cost another \$20 billion or so per decade. Again, this is nothing to sneeze at, but the world now spends more than three hundred times that amount every year on fossil-fuel subsidies. 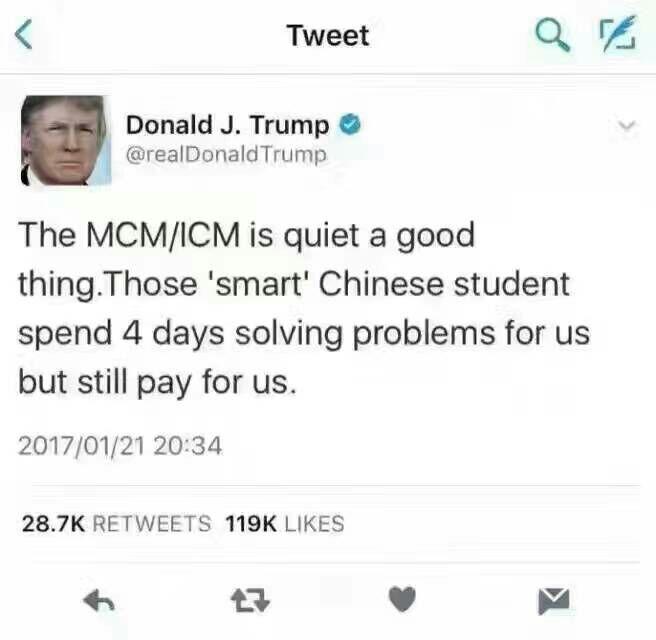 This is a draft version of course essay from Berkeley Summer Session 2021 (EPS-80).

Huge environmental changes in my hometown have taken place for the past two decades of fast economic growth and industrialization, which is seen as a rough miniature of entering the Anthropocene. Using examples from class materials, my own experience and the book Under a White Sky, several key aspects of anthropogenic actions are analyzed briefly, including land use, agriculture, soil remediation and green house gas management. Finally some personal insights and preparations are mentioned.

A glimpse of Anthropocene — a localized point of view

While I was going through the class, I kept thinking about what happened to my hometown located in the southeastern part of China. The past two decades had witnessed rapid economic growth, industrialization and urbanization. When I recalled on how the landscapes looked like at the beginning and what it had become, I figured that this process could be seen as a miniature of what we've been through while entering the Anthropocene, which was believed to have been for just a century or two[1]. This miniature might not be accurate enough, because no trans-regional effect was involved in the narrative, and the time period is not long enough to verify the geological traces of anthropogenic impacts. Yet we can still find the relations to what we've discussed in class and what I've read in the book Under the White Sky.

In the early 2000's I used to spend time in the tiny farm of my grandparents, probably the size of half a tennis court. They grew common vegetables like Chinese cabbages and green vegetables, and in spring dug bamboo shoots from a bamboo forest next to the farmland. The agricultural methods were rather old-fashioned and manual — they used a small plough to loosen the soil, sowed seeds by hand, and used animal excrement as fertilizers. I still remember playing with a small hoe while the adults were busy hoeing to get rid of annoying weeds (I tried to do weeding by myself, but it turned out that all I could do was digging holes in bare soils). There was almost no sign of industrialization and machinery, and even the fence was built out of bamboo strips and wires tied together. This tiny farm provided us with lots of cooking ingredients, and was abandoned after my grandparents moved from the old house.

“If knowledge can create problems, it is not through ignorance that we can solve them.” --[Isaac Asimov]
E-Mail Gitee Jianshu RSS